Bamsefabrikken delivers the mascot for the European Championships in volleyball 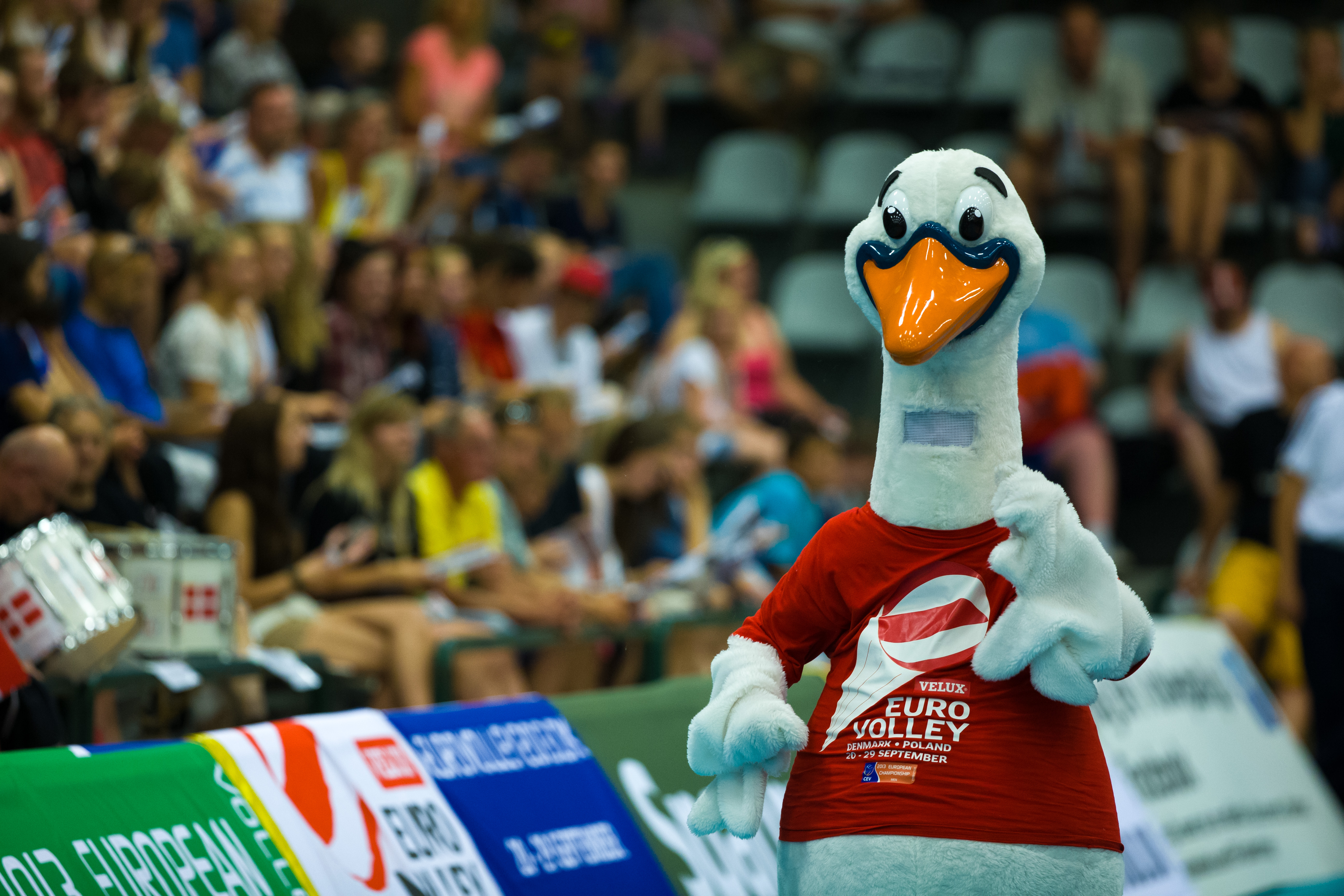 The ugly duckling became a beautiful swan, and that swan is going to excite the audience at the European Championship, which is hosted by Denmark and Poland.

The mascot, which is named HC, has the job of getting people out of their seats at the European Championship in volleyball, which is hosted by Denmark and Poland. The mascot is a swan, and it is named af the writer H.C. Andersen. Bamsefabrikken delivered and produced the mascot costumes.

The European Championships in volleyball starts the 20th of September, where the mascot is going to get the volleyball audience out of the seats. In Denmark the championship is held in Odense, København, Herning and Aarhus.

They’re actually two beautiful volley-swans. To get more halls going, the Danish Volley Federation got to mascot costumes. Both mascot will have something to do, when the championships starts in September.

“The European Championship is a good opportunity to show more sides of Denmark than we’re good at arranging sports events. H.C. Andersen might be one of the most known Danes in the world. Many people are going to ask us about the mascot and the name, and we have a good opportunity to tell more about H.C. Andersen and Denmark,” says Mads Bang Aaen, who is the event leader.

The swan mascot is one of many mascot that Bamsefabrikken have made. The mascots for The Danish Handball Federation are also from the factories in Pandrup, Denmark.