Don’t be a square. Balloons can have every kind of shape!

Here at Ibsens Fabrikker, we produce a large number of round balloons. But that’s not the only possibility. They can have every shape imaginable.

“Whether a helium balloon is round, square or a triangle, it has no influence on how to use it, when it’s set up,” says Peter Ibsen, producer of eye-catchers at Ibsens Fabrikker.

So any kind of balloon can be helpful in a campaign. And they can always float. In this case, we made a television float above festival guests.

The television for Danish tv station can be used in the air and on the ground. It’s possible to use with or without helium. It makes the number of uses great.

One of them can be seen on this picture from Danish festival – Nibe Festival – where the square balloon had its debut. 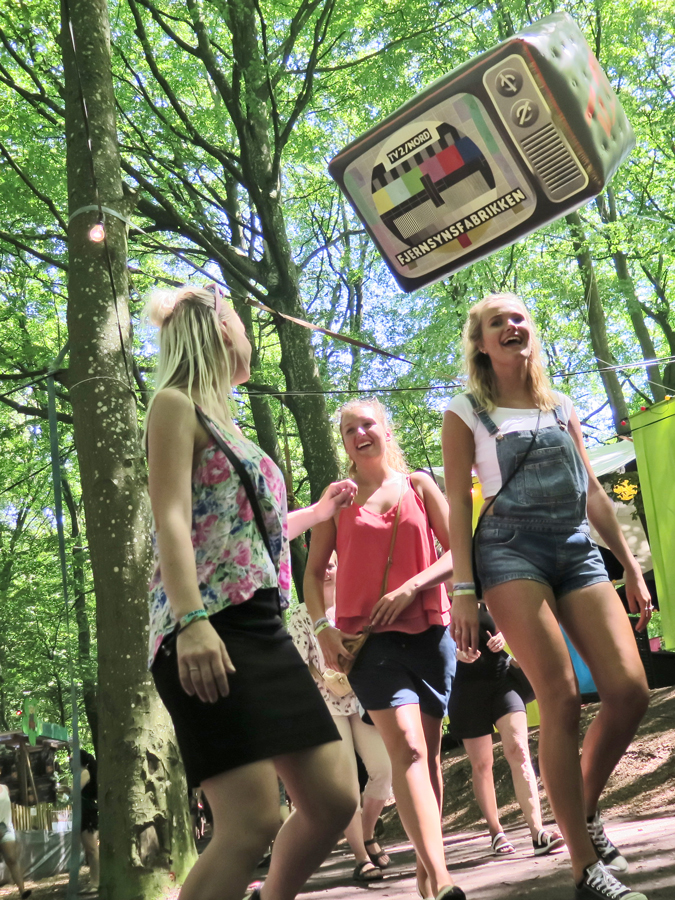 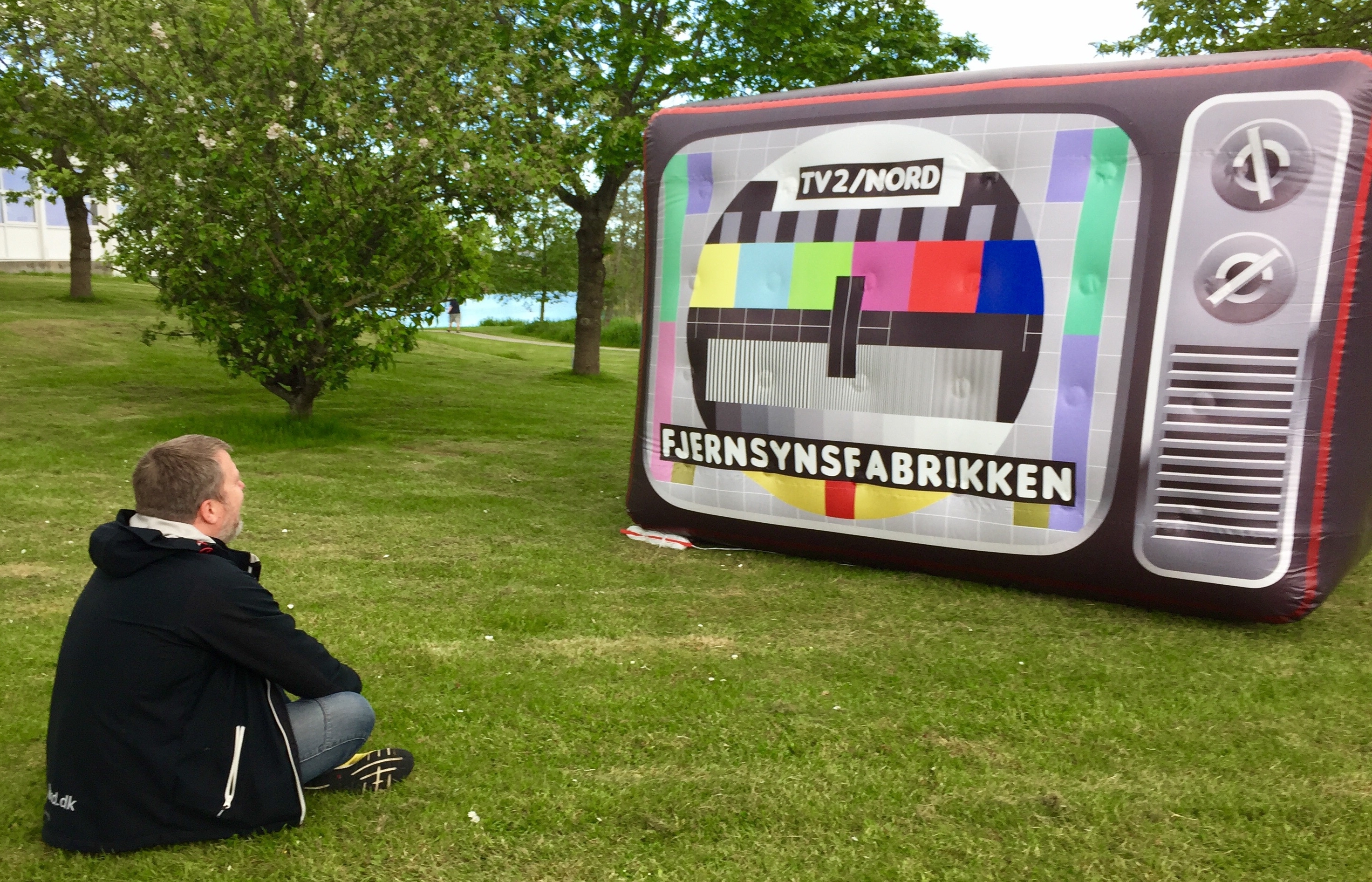 Tv2/Nord visited the festival in Northern Jutland, when they launched their concept The Television Factory in 2015.

The regional tv station broadcasted live from the bar area, where their square balloon drew attention – and visitors – to the area. During the festival, the balloon was floating about the people and below the branches.

Do you need a square balloon?