2013 was the year the well-known handball mascots for the Danish Handball Federation, Trille & Trolle, got a make-over. A make-over meaning to add a bit more excitement to the Danish national matches.

Like the original mascots Ibsens Fabrikker manufactured the costumes, which were to get the spectators cheering before kick-off!

If there’s a nation with an interest in handball, it’s the Danes. Handball fills every television screen and every sports hall. Therefore it’s important for DHF to reach the Danish handball spectators. 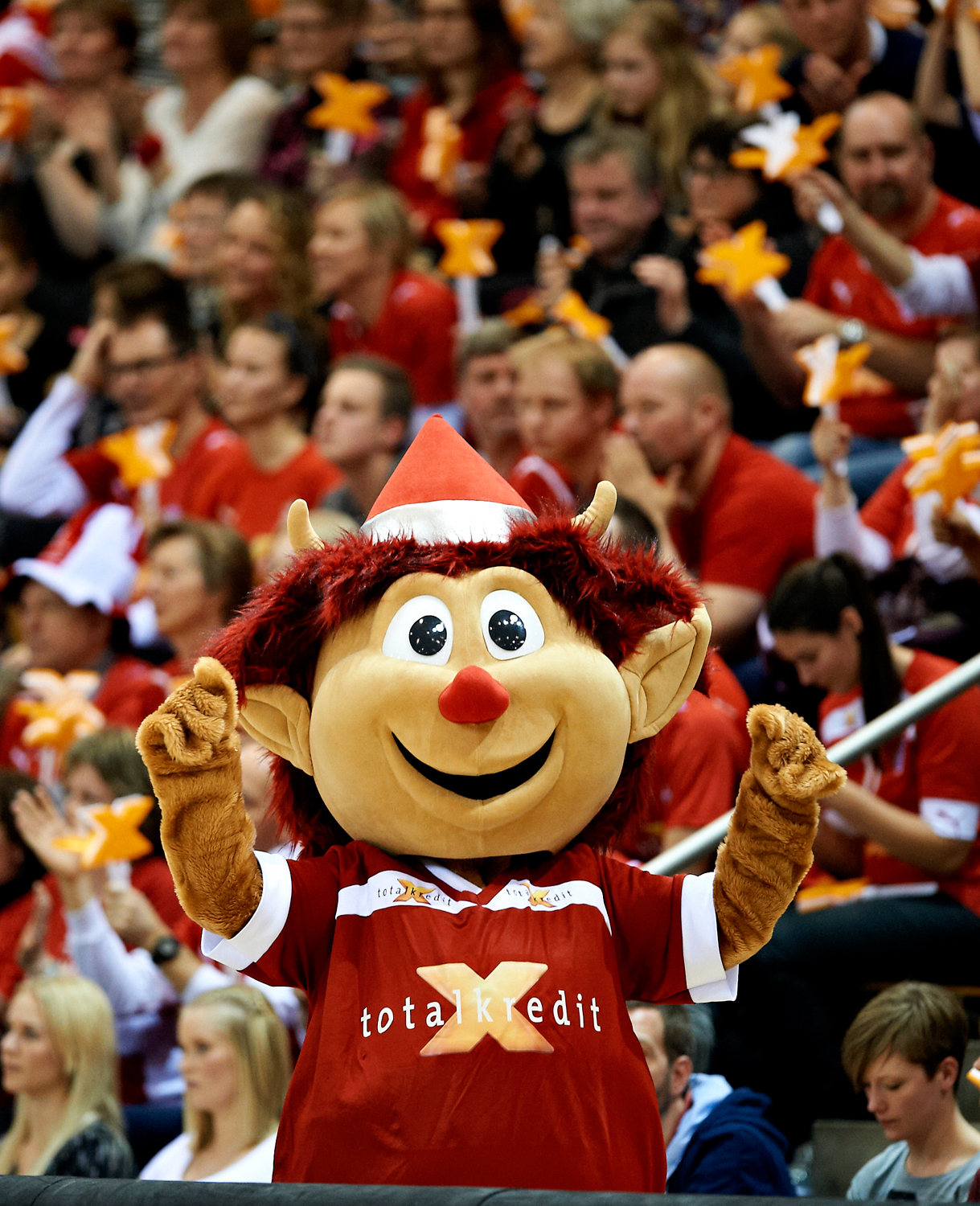 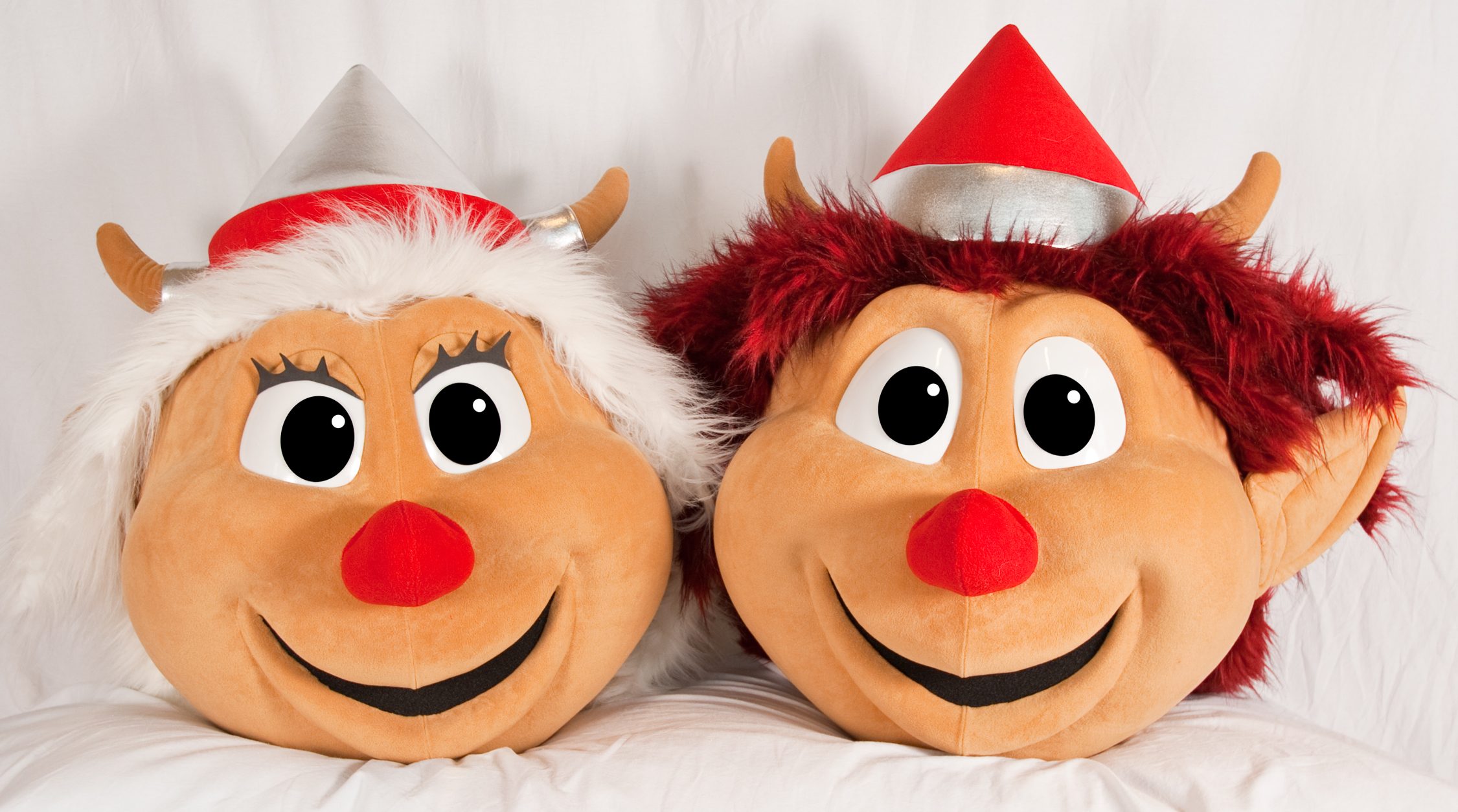 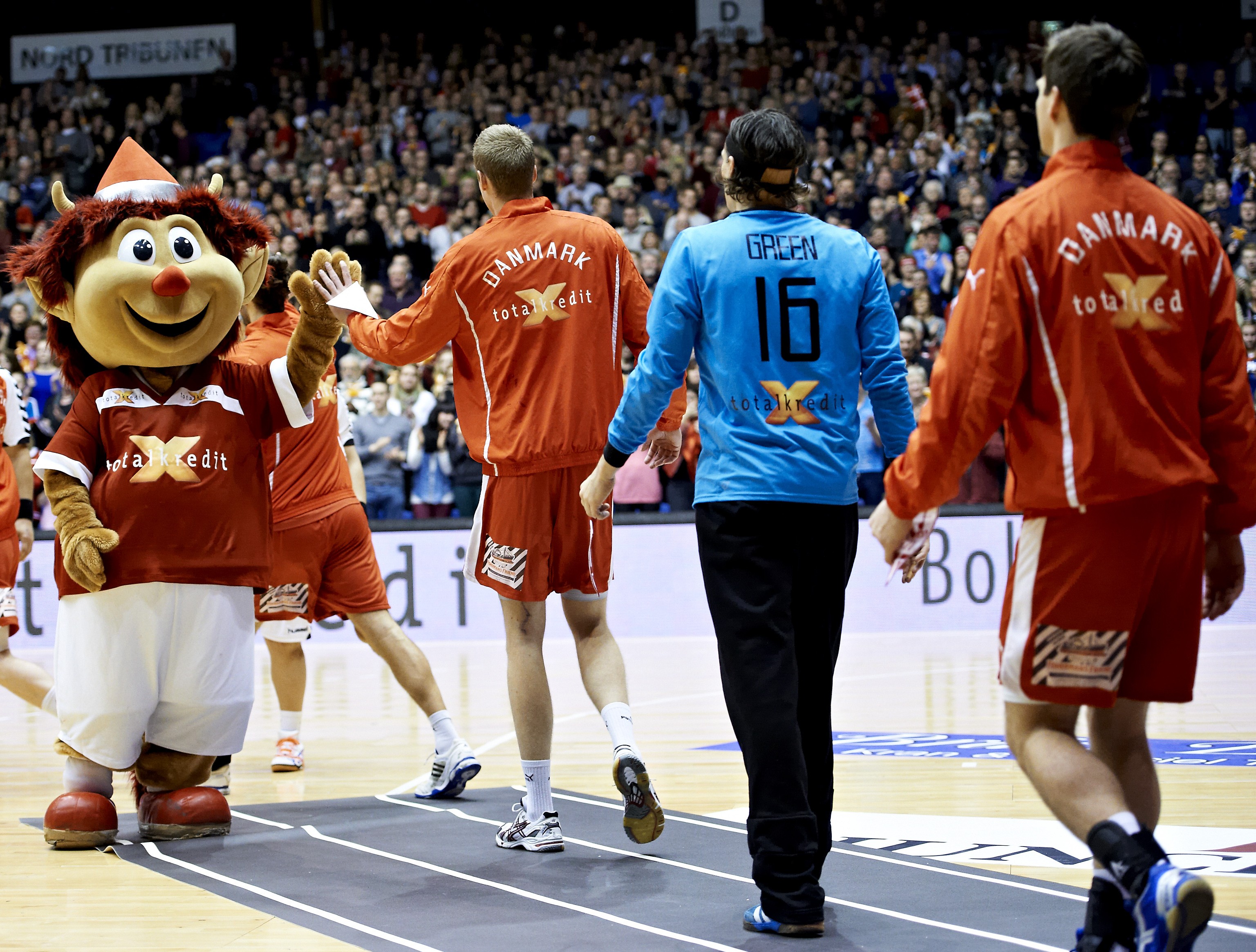 The costumes are made as “nude” mascots, which makes it possible to replace the jerseys in case the national team gets new jerseys. It’s the same method as used on the Bear League mascots, which Bamsefabrikken also manufactured.

As every mascot costume you can jump, dance and cheer in the costume – and that is definetely the case here. Which you can see in the video below, where the two manufacturers of amazing eyecatcher, Jesper and Peter, have taken the roles of Trille & Trolle.

Photo session at the factory

"Trille and Trolle is a nice tradition and they’re a couple of well-known faces at our national matches. We’re very happy that Bamsefabrikken still wants to cooperate with us on these mascots. The expression we caught with Trille and Trolle really appeals to our handball spectations, where the children esspecially loves the two trolls. And the mascots are a natural part of the experience of our home games for both DFH employees and the players for the national team."

We've produced more than 500 mascots.
Want yours to be the next?