Sports marketing in the rink

The player has left the ice rink. The coach is giving his last orders in the changing room. It’s half time. Meanwhile the center of the ice rink is empty, while the spectators are gathered around the event.

Here’s the perfect opportunity for drawing attention to a sign, brand or object, while the hockey players aren’t using the ice rink.

The Danish union Dansk Metal (Danish Metal) is the main sponsor for the Danish top ice hockey league. And they used their opportunity to brand themselves and remind the spectators, who sponsores the league named Metal Ligaen (The Metal League).

A two metre tall hockey puck is carried into the center of the ice rink, while the players have their break. This is a great example of sports marketing, which actually works! You already gathered the spectators around a sport, they are interested in. 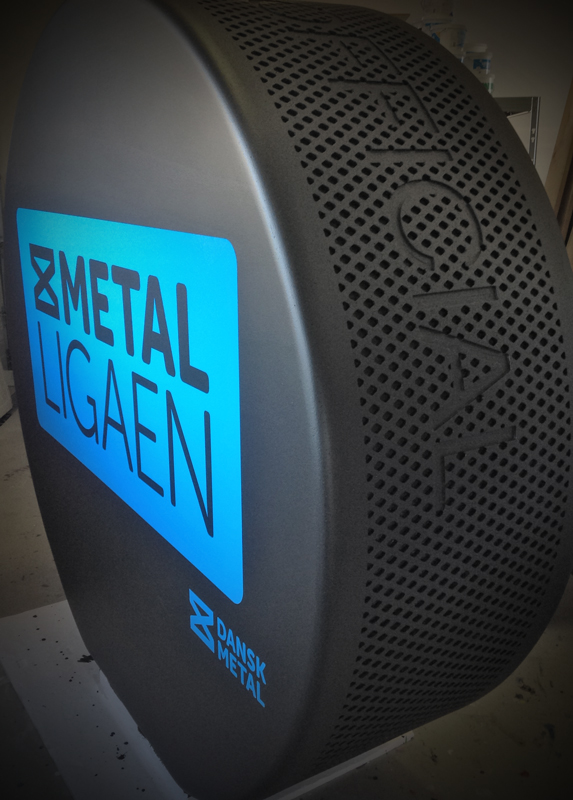 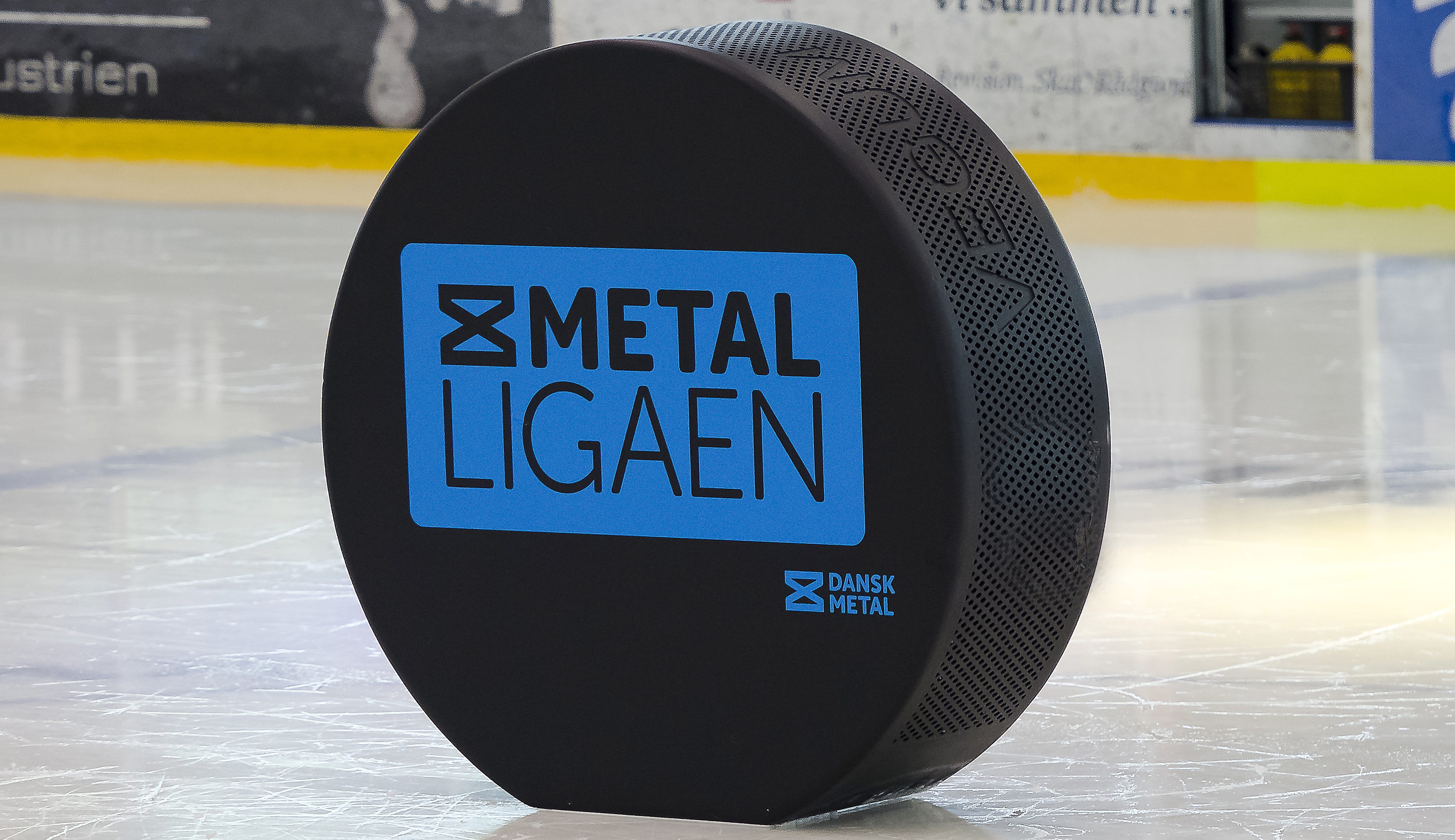 Now it’s time to draw their attention. The huge puck catches interest and draws the focus into the great logo in blue – animated by the giant puck in the ice rink.

Want to hear about your possibilities?