Isn’t it those from the commercials? 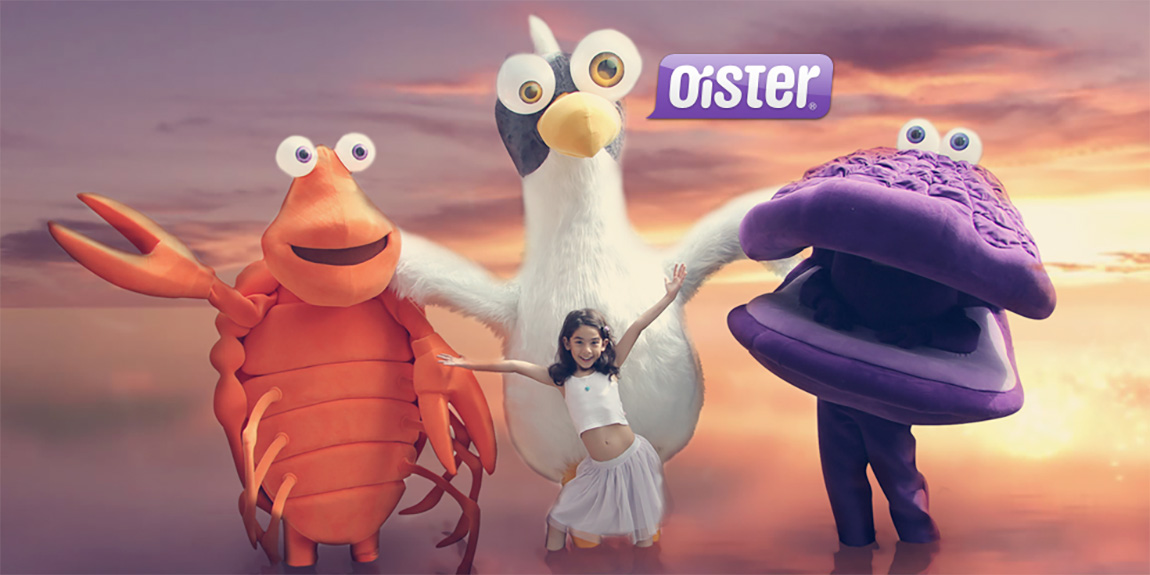 Zulu Sommerbio is an outdoor cinema touring Denmark in the summer.

It’s been going on for years, and in 2014 OiSTER brought some fun into the event with their new television mascots known from the Danish commercials. With help from Ibsens Fabrikker.

The people at Zulu Sommerbio could meet the figures, they know from the commercials. Recognition is a great effect, and it was perfect to use the mascots for the OiSTER VIP area at the open cinemas.

It gave a lot of response on social media like Instagram, where a lot of people took pictures and shot videos of the mascots under the hashtag #zulusommerbio. 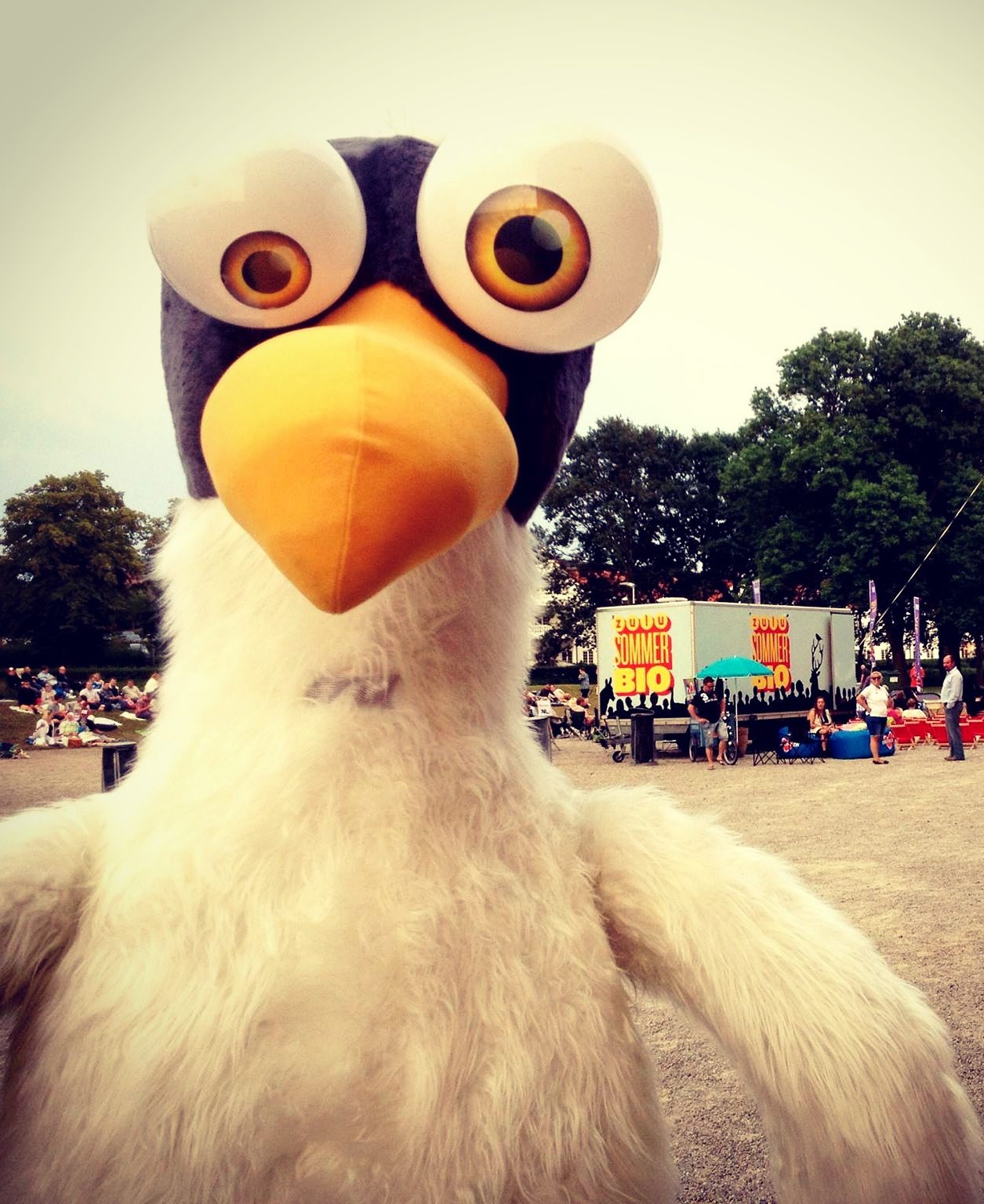 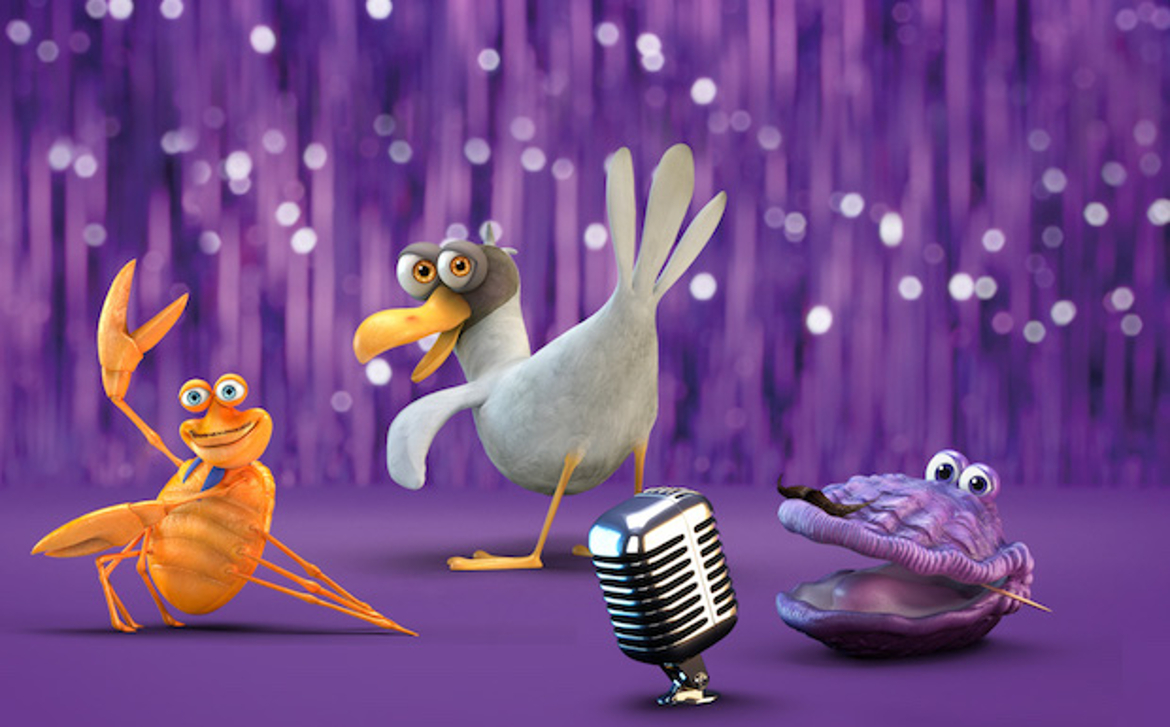 As rapping, singing and dancing figures in the commercials, the OiSTER mascots have to be made to really move around in.

And they are! The costumes are comfortable and practical for the person inside the mascots detailed looks. It ensures a lifelike and active mascot experience. That is what people expect from known television mascots.

Do you need television mascots for your brand?