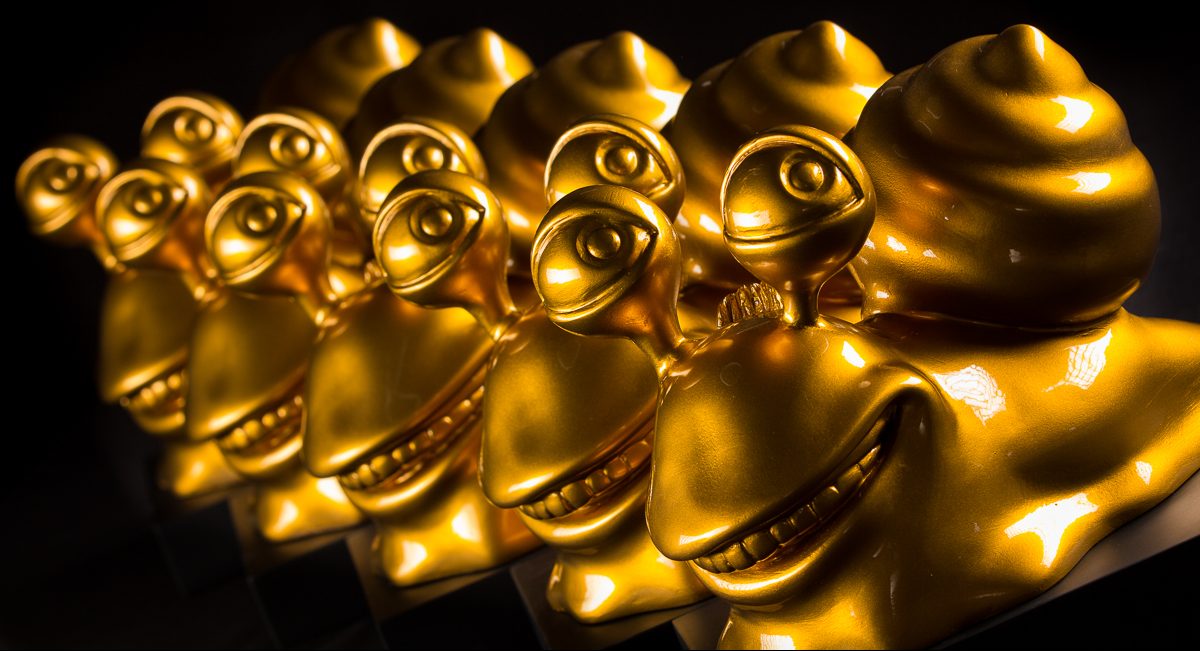 At the annually Nybolig conference, they saluted their best real estate agents. At the award show the best agents got an award, and the awards came from our factories in Denmark. We produced the golden statuettes picturing the snails.

The statuettes don’t just work as awards. They are amazing as gifts for a coworker or as art.

The golden statuettes reflects the company itself as the known snail figures from the Danish commercials. But that doesn’t stop them from looking great at the office. The golden Nybolig statuettes show the way in using and making statuettes and sculptures. 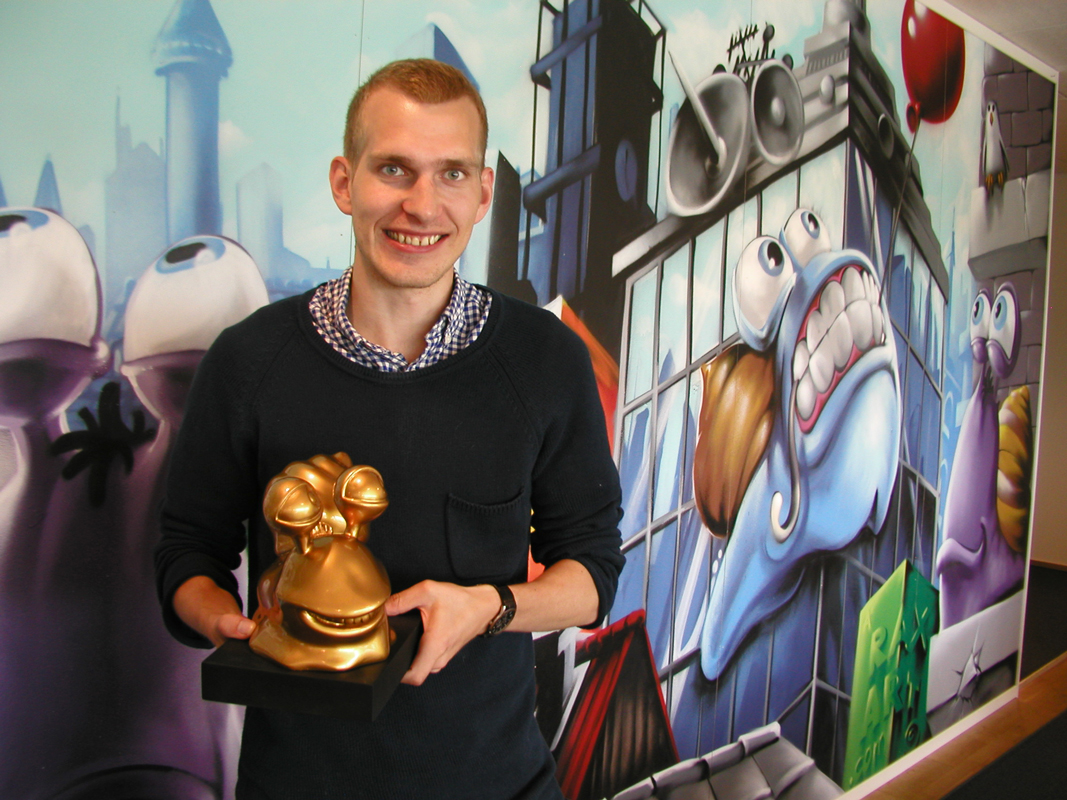 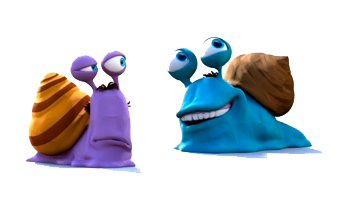 The really good thing about the statuettes or sculptures is that they can be ordered in few editions. You can order as few as 25 statuettes.

If you need more later on, you can just place a new order. Then you’re sure not to have hundreds of statuettes around for no use what so ever. To make the statuettes we’ll need a mould. But that expense is a one time expense.

"The nice golden statuettes are praised to the skies. Everybody want to get their hands on them, so it truly must be a success. To see our beloved snails portrayed this way is really amazing – great job!"