A fantastic scene with a lot of possibilities 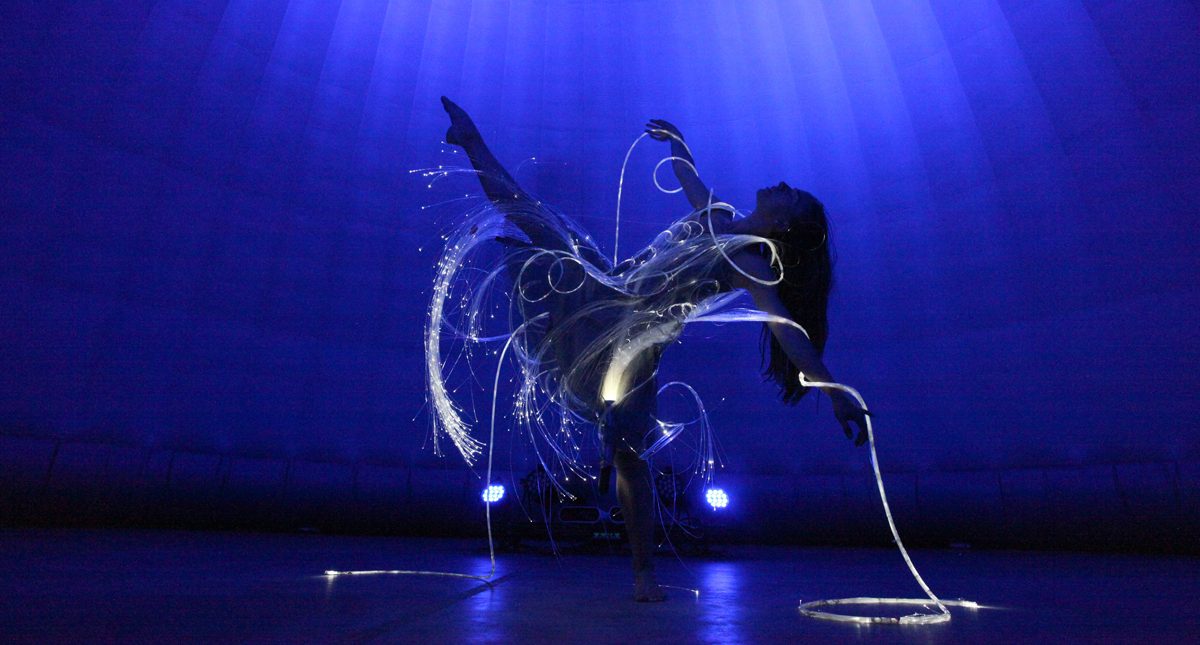 It’s an amazing scene to see a show in, and the sight from the outside is incredible. A dome has the generel ability to draw attention around itself.

Ingrid Kristensen & Co. does ballet shows in outdoor environments, where it really stands out. And an inflatable dome really helps putting the show into that environment. 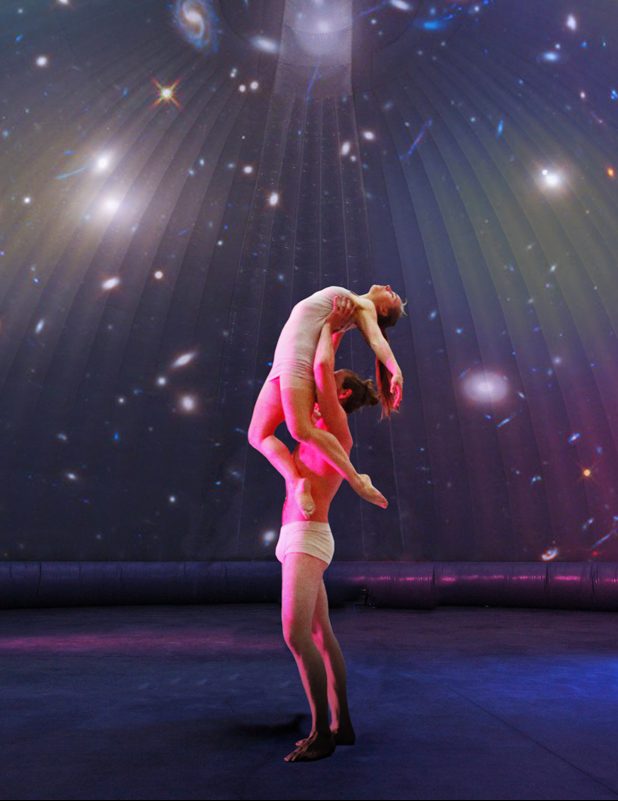 The colours in Ingrid Kristensen & Co’s show is an amazing experience on both sides of the inflatable construction.

The room’s texture and possibilities makes the show something very special.

It’s the first time, Ibsens Fabrikker worked with ballet shows. But it says everything about the inflatable constructions. An inflatable dome has fantastic ways of using, and ballet is just one of them.

The inflatable dome is used in the show “The universe is my home”, where the team behind really worked with the colours, lighting and shadows. As it can be seen on the pictures, it gives an amazing effect in a unique and inflatable environment. We at Ibsens Fabrikker are amazed over the result.

"Through the last couple of years we’ve been very keen on different and temporary rooms. Most of our shows are put up in cities and nature. That’s why it was very natural to pick an inflatable dome for the show “The universe is my home”. The rooms texture and possibilites makes the show something very special."

Do you need an inflatable dome?