The Cimbri Bull is a statue in Aalborg, Denmark. We recreated it in the colours of the local football club in order to create memories of their achievements.

Most people from Northern Jutland in Denmark remembers the Cimbri Bull in red and white. The statue in downtown Aalborg got the temporary stripes when the football club AaB participated in Champions League in 2008. It marks the matches against clubs as Celtic and Manchester United, who both visited Aalborg.

But in the spring season of 2017, AaB and Ibsens Fabrikker recreated the memories. A striped version of the Cimbri Bull was revealed in front of Aalborg Portland Park shortly before a match against the rivals from FC Midtjylland. It was given by Aalborg Portland to celebrate the new name for the stadium.

The original Cimbri Bull was donated to Aalborg by the Danish Alchohol Factories. They were once placed on the very spot, the original statue is today. The Cimbri Bull symbolizes the Cimbri. An ancient people, who descended from Northern Jutland and traveled through Europe 1900 years ago. 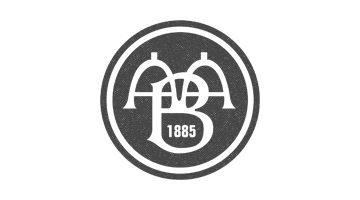 "We closely cooperated with our sponsor Aalborg Portland and Ibsens Fabrikker on the production of the red and white version of the Cimbri Bull to put up at Aalborg Portland Park. The process has been great and problem-free. We're very satisfied with the final result, which surely will be a rallying point for our fans in the years to come." 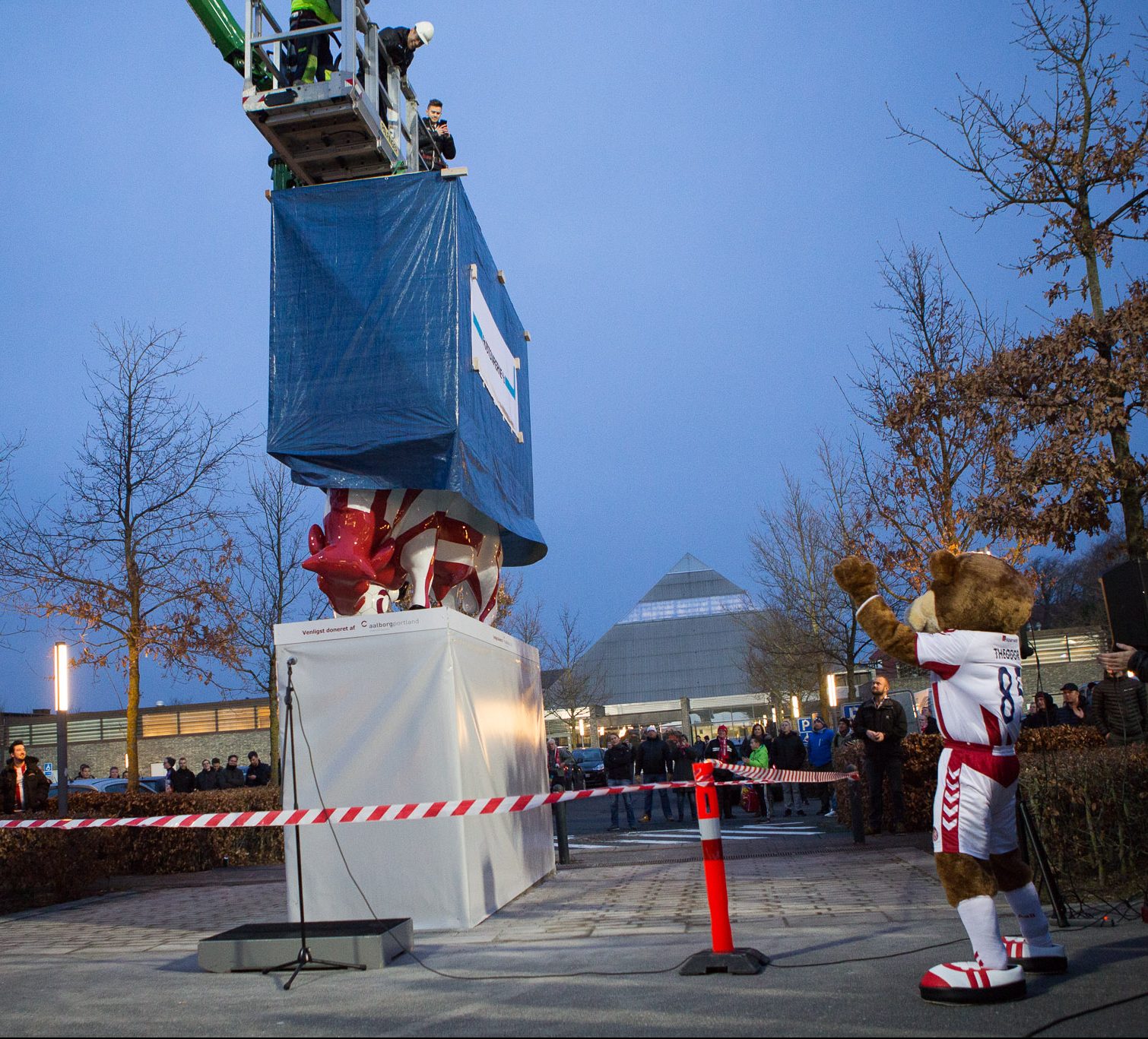 This statue is an exact replica of the bull in downtown Aalborg. The shape, size, details – even the ball under the leg – is exactly like the 2008 version of the Cimbri Bull.

The bull is a great example that a figure or a symbol can give associations to given times or events. With a perfect replica, you can create a hint of great memories, which might be repeated some day. It’s a strong thought to give the thousands of Northern Jutlanders, who walk past the statue every two weeks when AaB play at Aalborg Portland Park.

Video from the revealment