The Skatka golden egg might not be showing the company name and logo, but that’s the beauty of it! The golden egg is the logo of Skatka. It doesn’t have to show neither text or logo.

The golden giant egg represents the clothing store greatly. Because they use the egg to market themselves with. In that way the golden egg equals Skatka.

Our cooperating with the fashion store shows that it isn’t nessecary to be a national nor big company to use creative eye-catchers for marketing. Which Skatka really does.

The egg is placed in Aabybro, Denmark, where Skatkaøs store is. It is important for Ibsens Fabrikker to have delivered creative an eye-catching product in the local area. 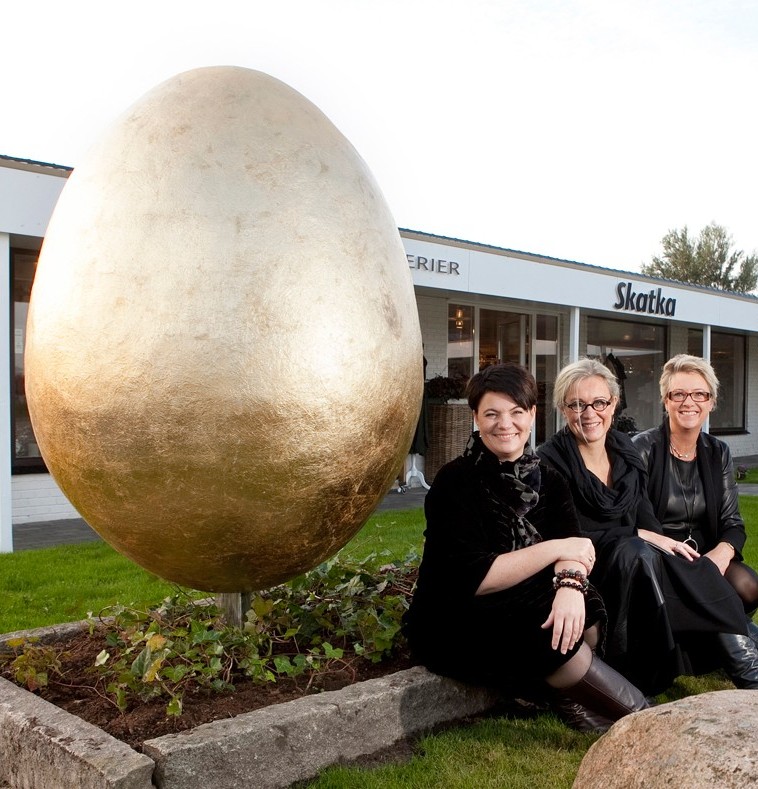 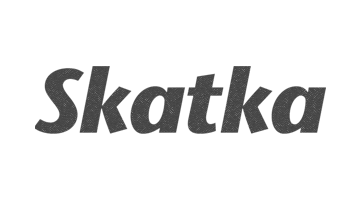 "We get so many nice comment and praises regarding the giant egg of gold. It has earned itself several times. We’re now known as “those with the golden egg”. It is exclusive and amazing – and unique for our business. Great work by Ibsens Fabrikker!"

Do you need an eye-catcher?