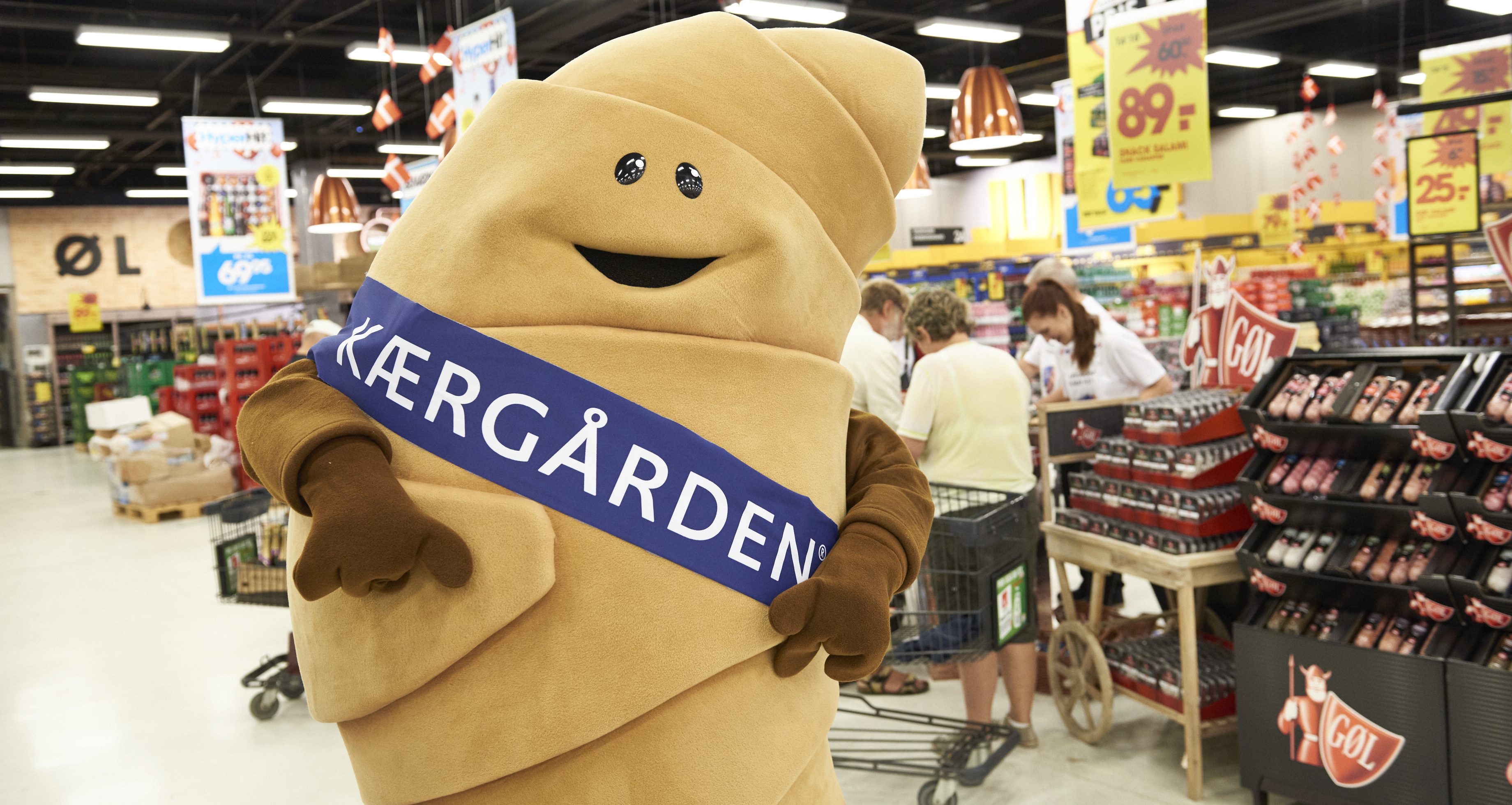 Do you want to create recognition in a creative way? Read along.  Danish dairy company Arla did exactly that with the a familiar mascot of theirs. 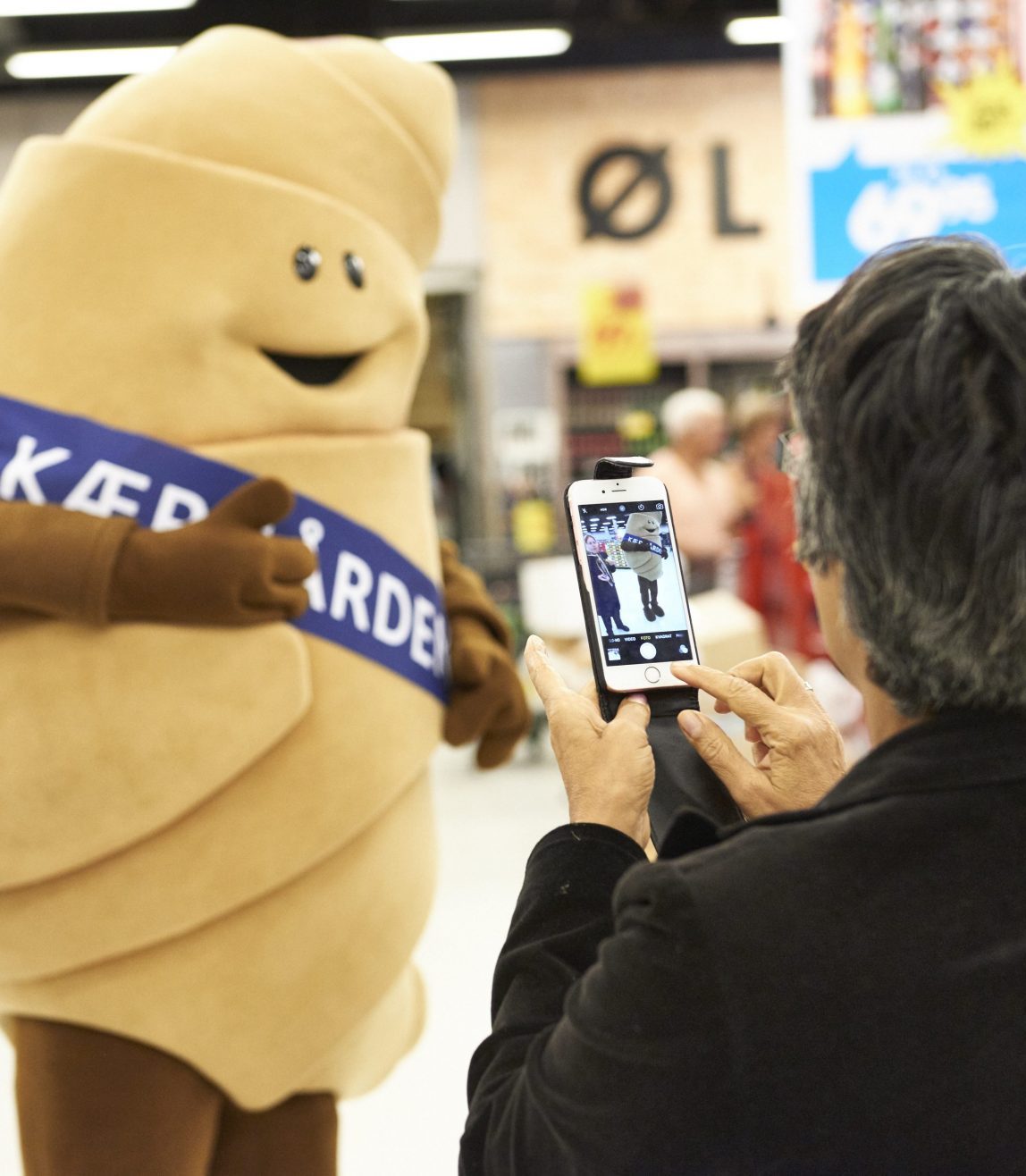 A walking croissant as a mascot costume 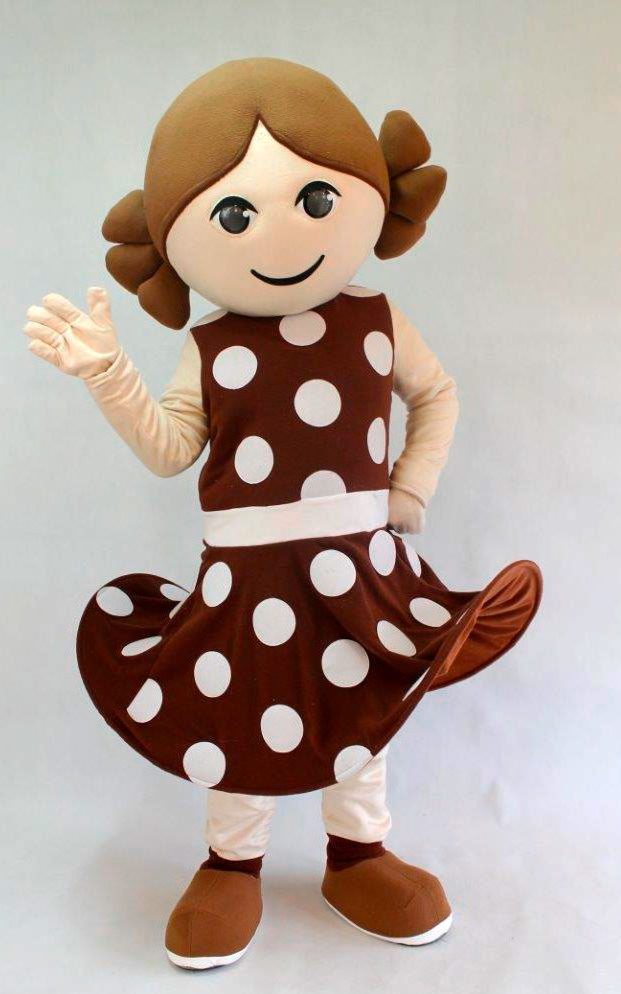 But you don’t have to create recognition by using the exact character from the actual commercials. It’s also possible to use an old name and face from the branding of your product.

Matilde is the face and name of several cocoa products from Arla. So it was obvious to make her into a real-life character. People already know her. It creates a special bound, when children meets her, when the family is grocery shopping.

The commercial character as a mascot puts a lot of personality into the character. It is up to the performer inside the costume to ensure that. That way you’re sure that the customer will react later, when they’re in front of a Matilde cocoa product. Recognition goes both ways.

With a lot of details a high-quality mascot costume can make people look at your products in a whole new way. You can do it in either way. With the product or the character. With the croissant or the girl from the actual product.

Want us to personalize your branding?