Get people moving by using eye-catchers in a brand activation campaign.

Figurfabrikken earlier produced different interior and furniture. But the crocodiles for bObles beats most of them. On several levels!

The colours, which makes them eyecatchers, mixed with a practical purpose, which kan promote a product. It works!

In the world of advertising we call it brand activation, when promotion activates people – in this case children. The figures are used in a large playing area for several events. 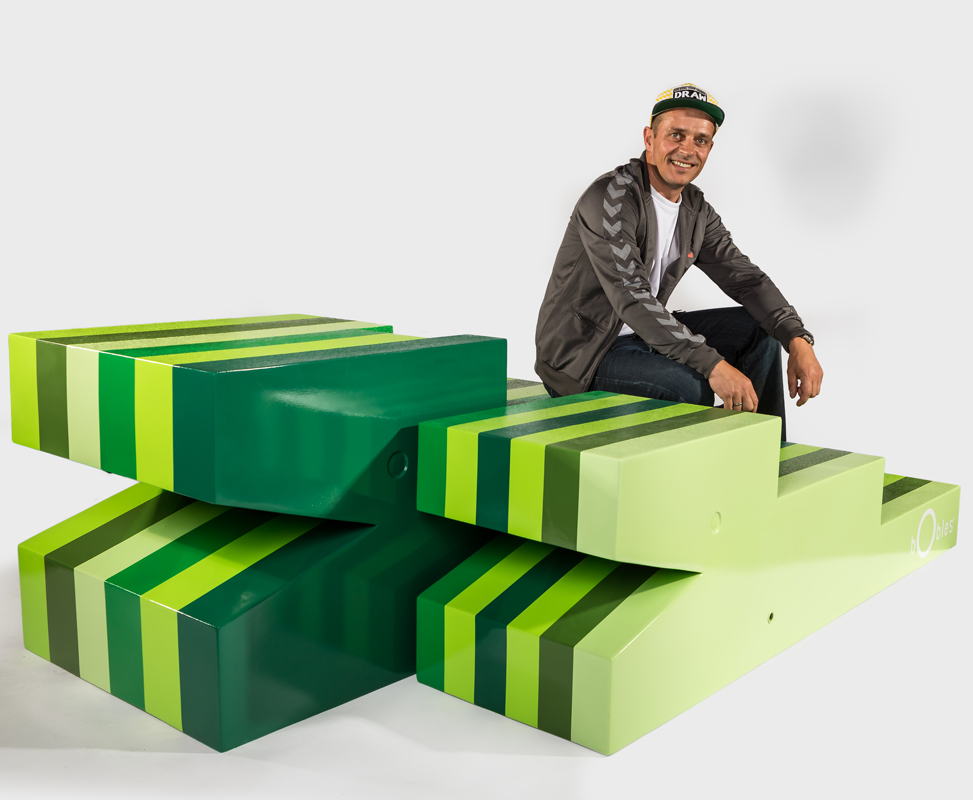 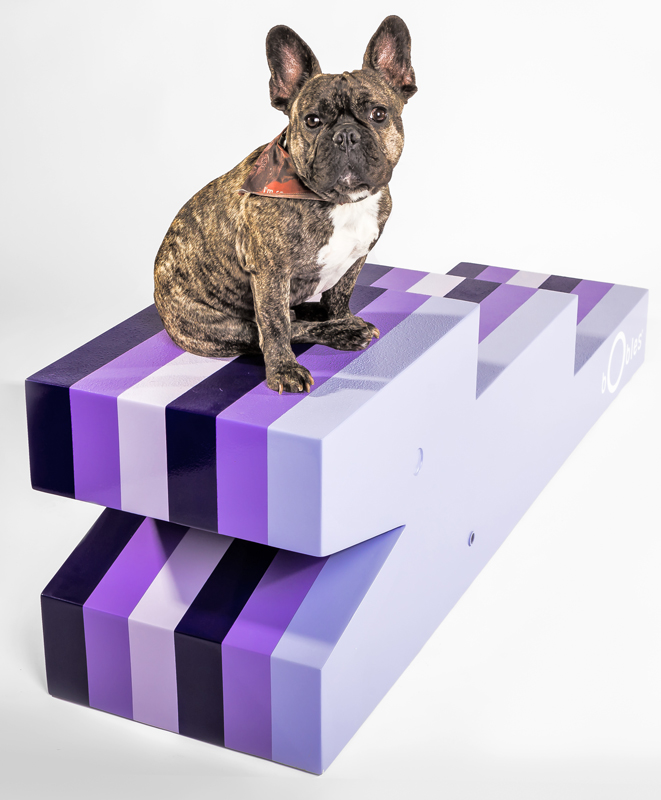 The playing area, which bObles has with Danish Børneulykkesfonden, follows the Flying Superkids tour around Denmark in 2015. So the children, who comes to see the show, can warm up and get going before the show. And it’s great advertisement for the colourful tumbling furniture from bObles!

Several mothers know the furniture from bObles. And the large, colourful crocodiles drew the attention of many customers at bObles.

But for now the crocs only has the purpose of promoting their products and activating the children.

The crocodiles are man in a surface, which doesn’t scratch. And the recognizable colours comes from the actual furniture at bObles. 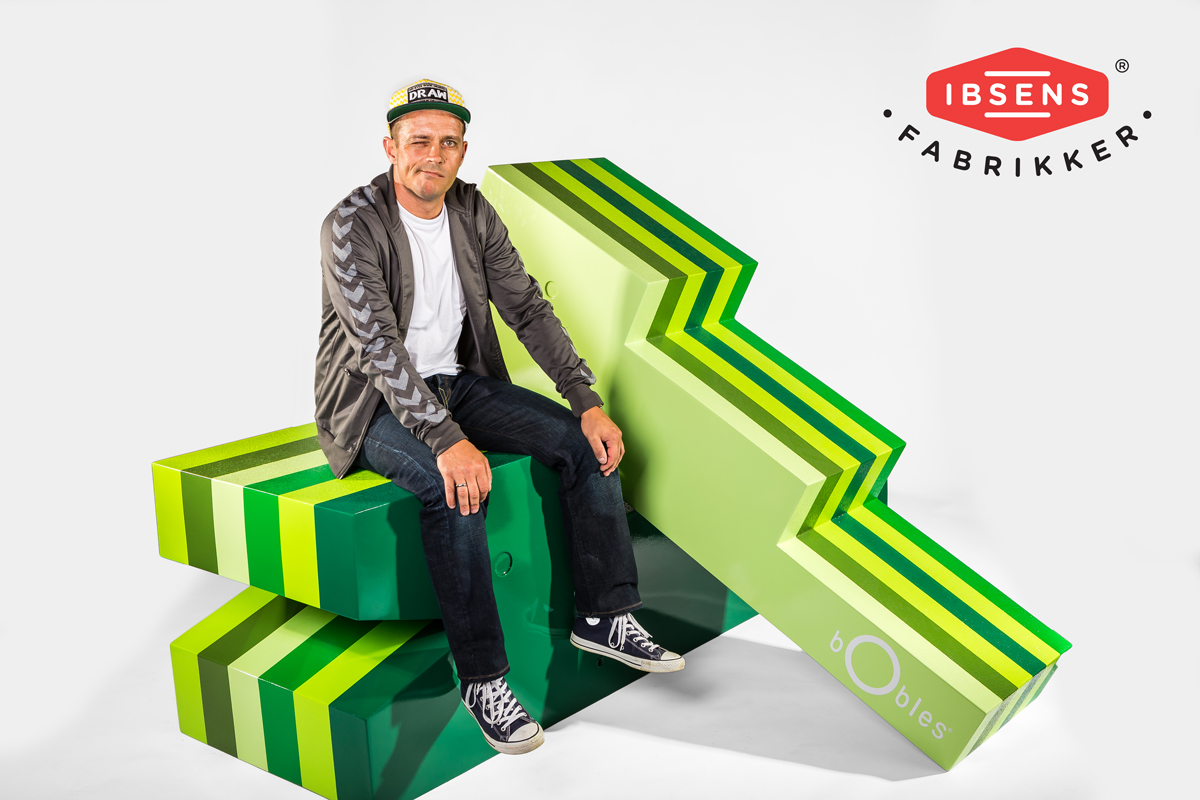 Want us to create eye-catchers with a purpose of brand activation?