Leo the Lion got a golden make over. 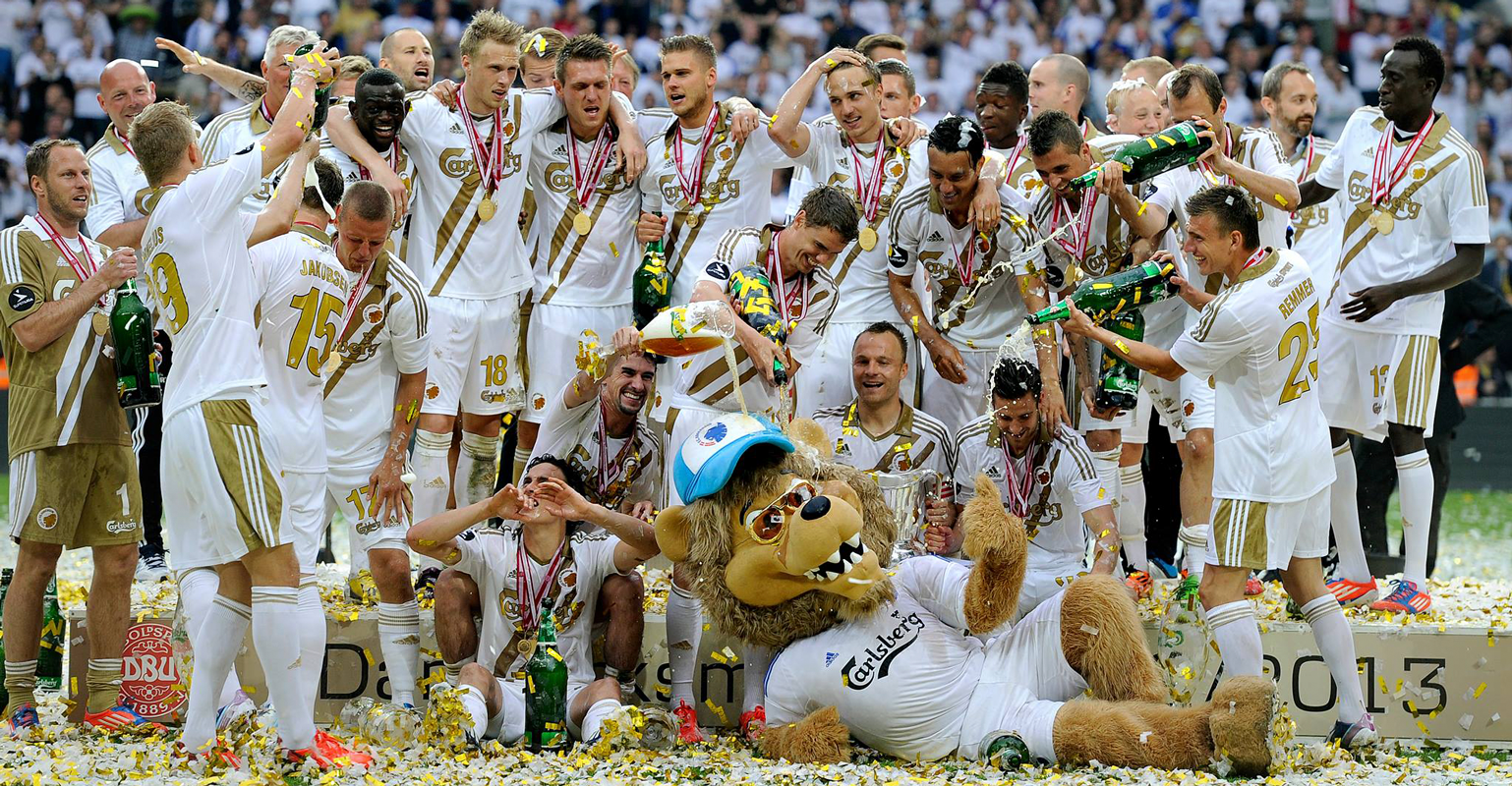 A mascot can do alot for the marketing of your brand. And it can be done in alot of different ways. But rarely as FC Copenhagen did it.

Leo the Lion became the main character in a piece of solid viral marketing with several thousands of views on YouTube. And Bamsefabrikken are very proud to be a part of it.

The FC Copenhagen mascot were to be relaunched with a new look. It was done with five episodes in YouTube, which showed the mascots journey from a depressed lion to the ultimate sports mascot and crowd pleaser. 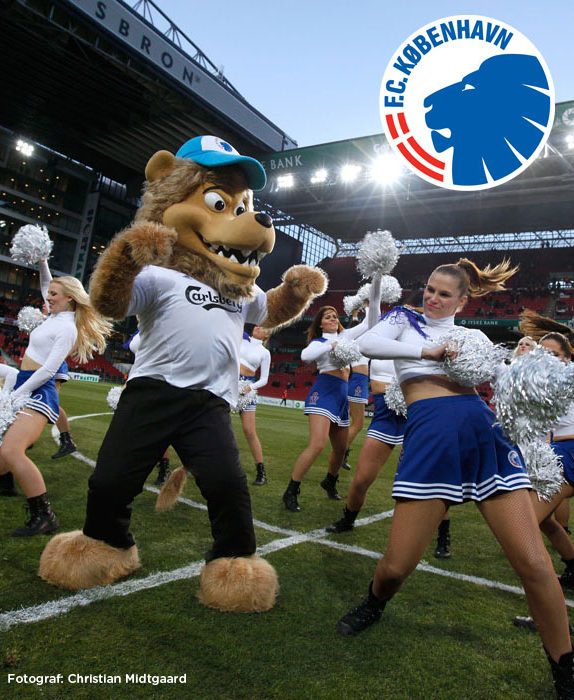 FC Copenhagen put a lot of work into the relaunch of the most beloved mascot in Copenhagen. That works! Most Danes already know about Leo, and if they didn’t before the videos, they do now.

A mascot figure is a great frontfigure for a football team and a brand. The children connects the mascot with the sunday family trip to watch football. At the stadium Leo meets and entertains the children.

From the championship party 2015

Want a make over for your football mascot? Consider a whole new mascot concept.