A human mascot also does the job.

A mascot doesn’t have to be an animal or alike to work. It can also be a human mascot, which also does the job. We proved that with Automester, who got a characteristic human mascot!

The mascot was already used at different events, and it was a success! The children and adults react to it although it isn’t an animal. The mascot’s reflection of a stereotypical automechanic with a moustache, a cap and overalls works the excact same way.

Automester’s human mascot is a refreshing costume in a branche that doesn’t use mascots and figures. It is a good example that mascots also are for businesses that doesn’t have children as a target group. They’re good for every kind of business! 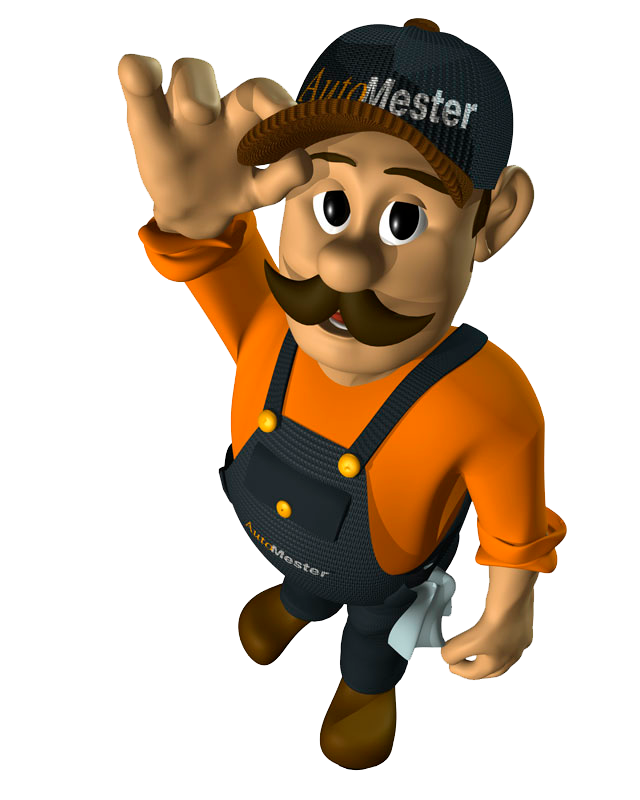 “We’re super happy about our new human mascot that is more appealling than the old one. We think it’s fantastic, and the shops also does. They received it really well, when we revealed the two dancing Automester mascot at our 20 year anniversary. Our cooperation with Ibsens Fabrikker regarding the development of our mascot was great, and the result couldn’t be better!”

Do you need a creative way to advertise?