One thing was clear, when Fisketorvet wanted a mascot for a walk around costume. It had to be a figure that came from the sea. Mainly because of the malls name – Fisketorvet, which means The Fishing Square.

And a figure from the sea it became. Bertil the Squid was created and now Bertil is a big part of Fisketorvets branding.

A mascot can really have influence in a shopping mall, when it gets popular with the children. If the children wants to see Bertil the Squid, the parents have to come along and the customers have arrived.

If you ever visited Fisketorvet, you’ll know that the blue mascot with eight arms is a crowdpleaser. 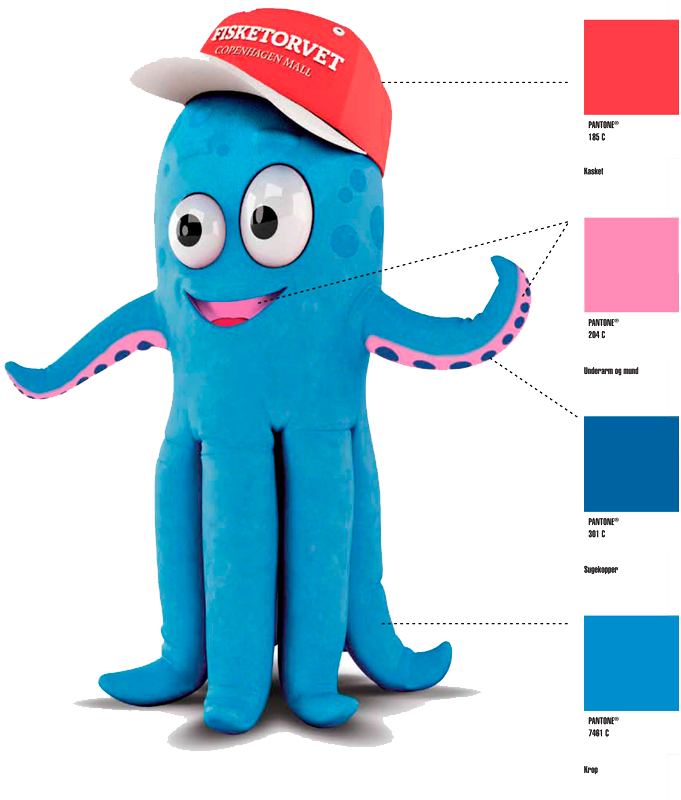 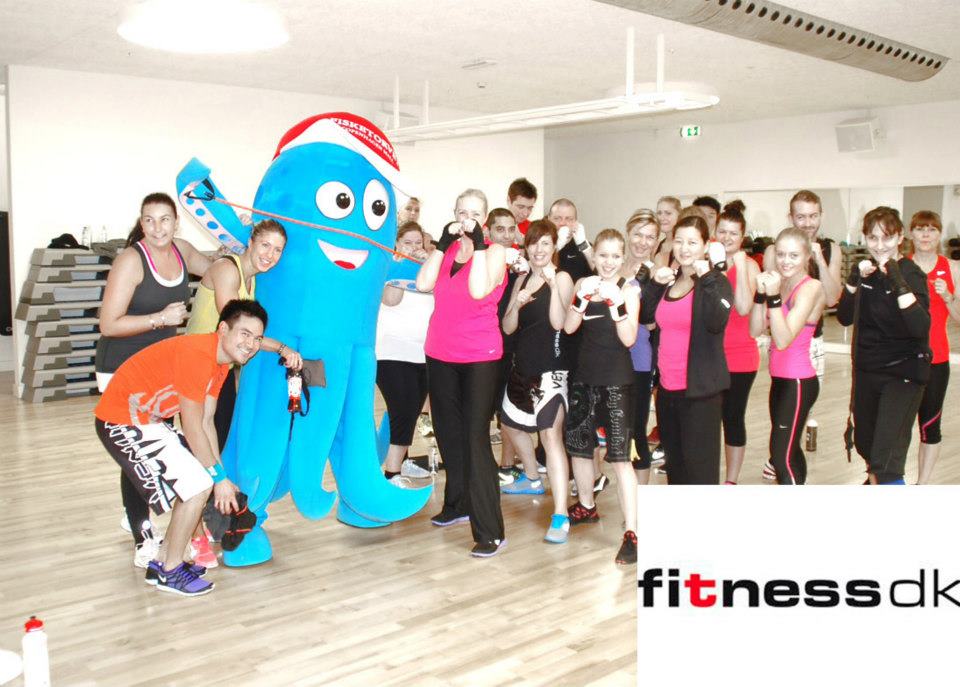 A recent example is the opening of FitnessDK in the mall, where the squid attended. He was e.g. seen on a treadmill. There’s a lot of assignments for a mascot as Bertil, which makes the eight arms a great ability.

At Ibsens Fabrikker, we’re ready to produce and develope your walk around costume, which can represent your brand. We have great experience with mascots of all kinds and we’re always ready for a challenge.

Do you need a mascot?